up in south China, Shuzhan speaks mandarin as his mother language, and English

as his second language. Shuzhan has been learningb music and dance since his

childhood and got his bachelor degree of dance in CMA college.

graduated in college, Shuzhan went to Musicians Institute in LA to further

Before study at IVA , Shuzhan is a trainee in

in China. He started to learn IVA/SLS technique in IVA, closely followed from teacher

Shuzhan is a founder of an

songs for lots of famous artist including Faye Wong 王菲 ， G.E.M 邓紫棋, and many other singers.

For the past few years, Shuzhan has 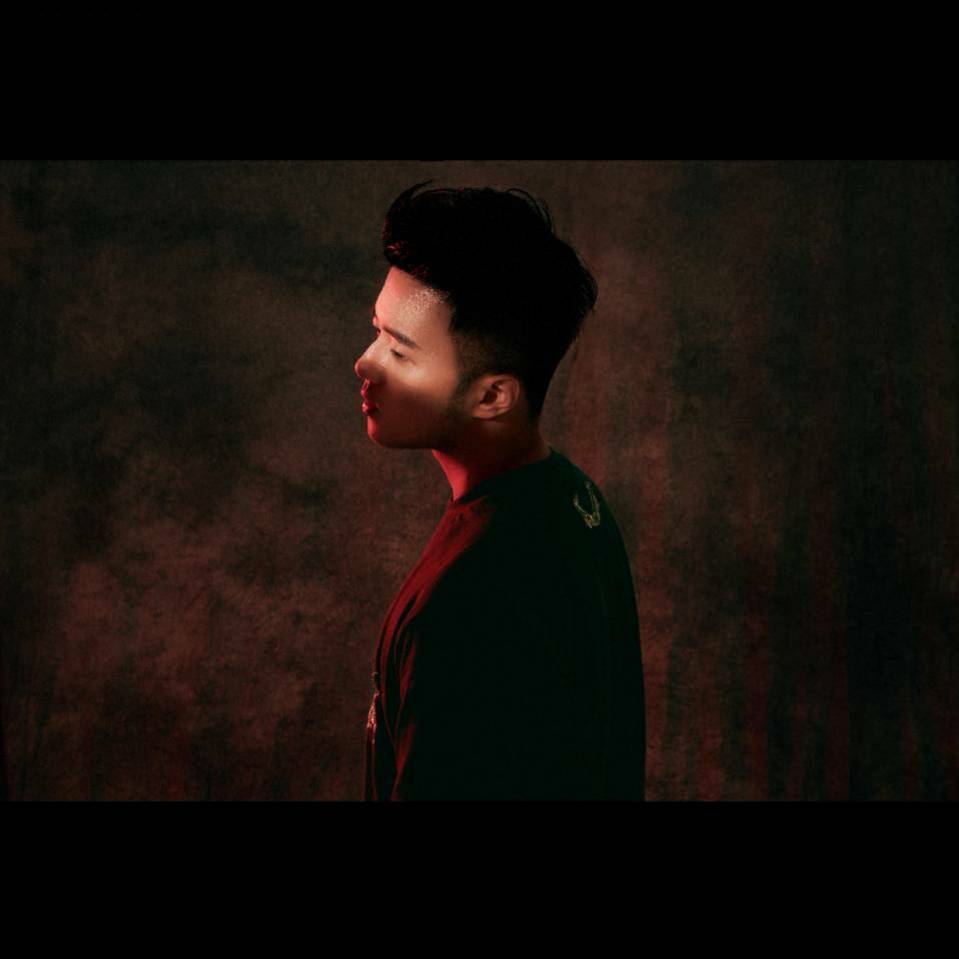