Stephanie Borm-Krueger was born in 1975 in Munich, and has pursued an

education in pedagogy and teaching since graduating from high school.

taught at schools in Munich and San Francisco.

She began her vocal studies in 1997 with various teachers in Munich.

Since then she has been performing as a singer in several Jazz bands, A

cappella ensembles, as well as Pop and Rock bands in Germany and the

From 2000 – 2013 Stephanie has been studying the Speech Level Singing

method and was a certified SLS instructor (Level 5), as well as a

Master Teacher until 2013, teaching one-on-one lessons, along with group

classes and workshops about “Vocal Technique“ and “Vocal technique and

performance“ all over Germany and in San Francisco.

Stephanie is a very passionate voice teacher. After living and

expanding her vocal studio in Munich while teaching throughout Germany,

as well as worldwide.

It is Stephanie's mission to familiarize singers of all levels and

training. She has been a vocal coach for the TV show “The Voice of

Germany“ since its first season. She has also been a jury member at the

Stephanie is very excited to function as a founding director of IVA and Director of the IVA Student Teacher Program. 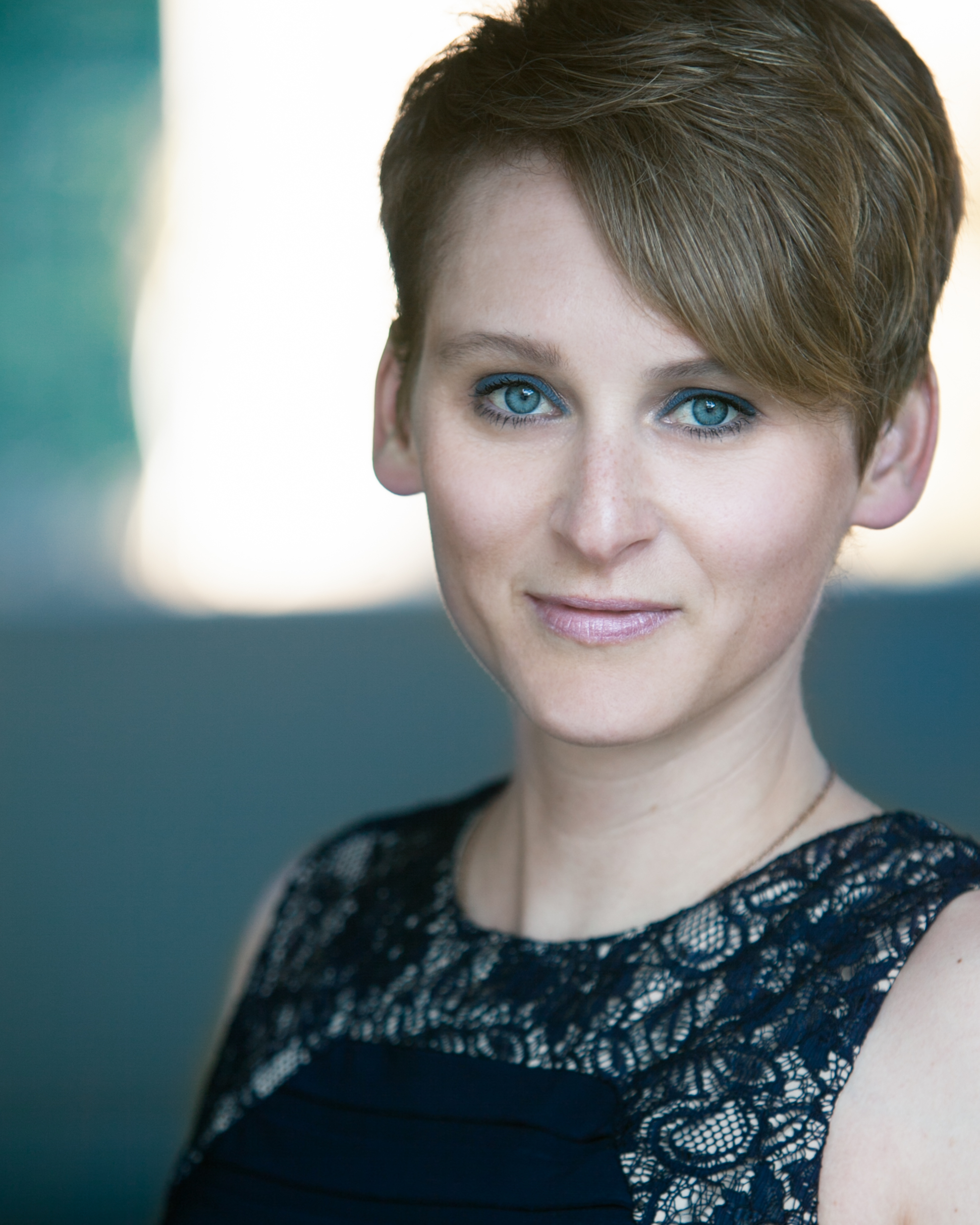