Sywamet Khwannimit (Neung) is an accomplished vocal coach and a music creator for TV programs in Thailand. He has been awarded the bachelor degree of Fine Arts, majoring Music Production with second-class honours from Srinakharinwirot University, Thailand. Furthermore, he studied many vocal lessons with various vocal styles over sixteen years including pop, jazz, and opera with both Thai and international Master Voice teachers. Neung has done many workshops and master classes for both individual and chorus singing. He was not only able to sing, but also played a lot of music instruments. Hence, he played music instruments with many jazz and orchestra bands and etc. In 2008, he was the first Clarinet and the Concert Master for BR Band. Moreover, he took part in many significant events as the main singer and musician as well.

In order not to stop improving his abilities, Neung started to learn the vocal technique for teaching at the Institute for Vocal Advancement (IVA), an international organization of singing instructors, in 2018 and got a Level 1 certificated instructor in 2019. Currently, he has established his music studio known as “KruNeung Vocal Studio” to train and record voice for artists and general people who are interested in singing.

- Chorus for many Thai artists 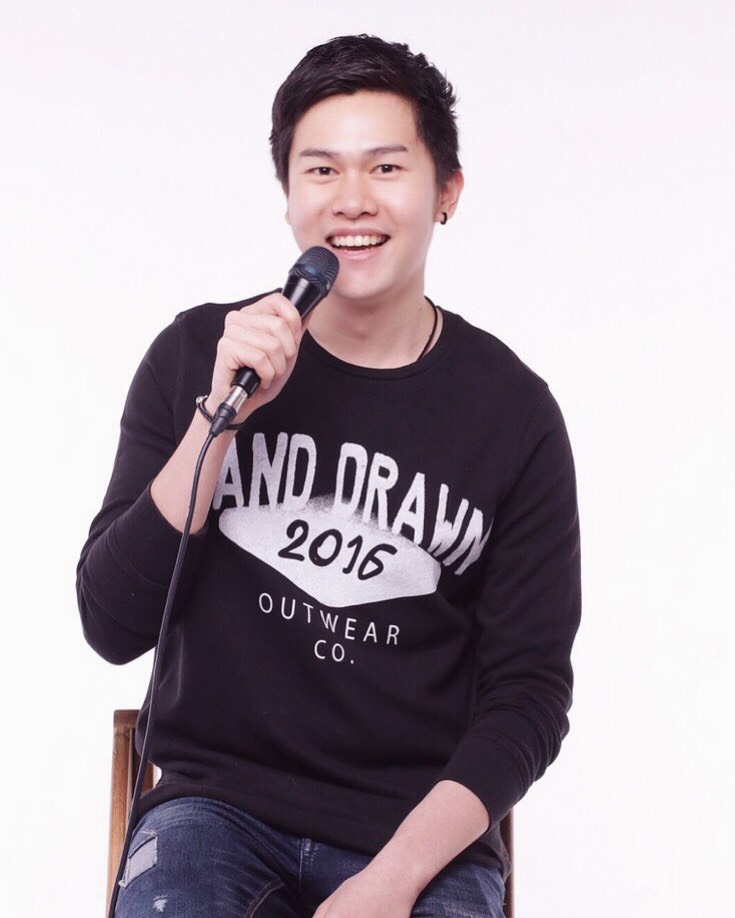