Kelsey Giarola graduated with a Bachelor of Music (Jazz Voice Performance and Pedagogy) with Honours from the Queensland Conservatorium of Music Griffith University, Australia in 2012. Since her university days she has performed alongside Ian Moss (Cold Chisel), James Morrison, Guy Sebastian, the New York Voices and participated in several festivals down the East Coast of Australia. Kelsey performs a variety of covers including jazz, pop, musical theatre, soul, funk and R'n'B, and she has been writing, performing and recording her own original songs for the past 6 years. Her diverse performances have lead her to want to learn more about the "ins" and "outs" of her own voice, and through recommendation from her old SLS voice teacher, she joined the IVA team.

Kelsey strives to learn as much as possible about the functionality and mechanics of the voice so that she is better equiped to helping other singers. She is not only a private voice teacher, but a vocal producer, arranger, consultant and coach. Kelsey is certified as a Level 2 Instructor with the IVA (Institute for Vocal Advancement). 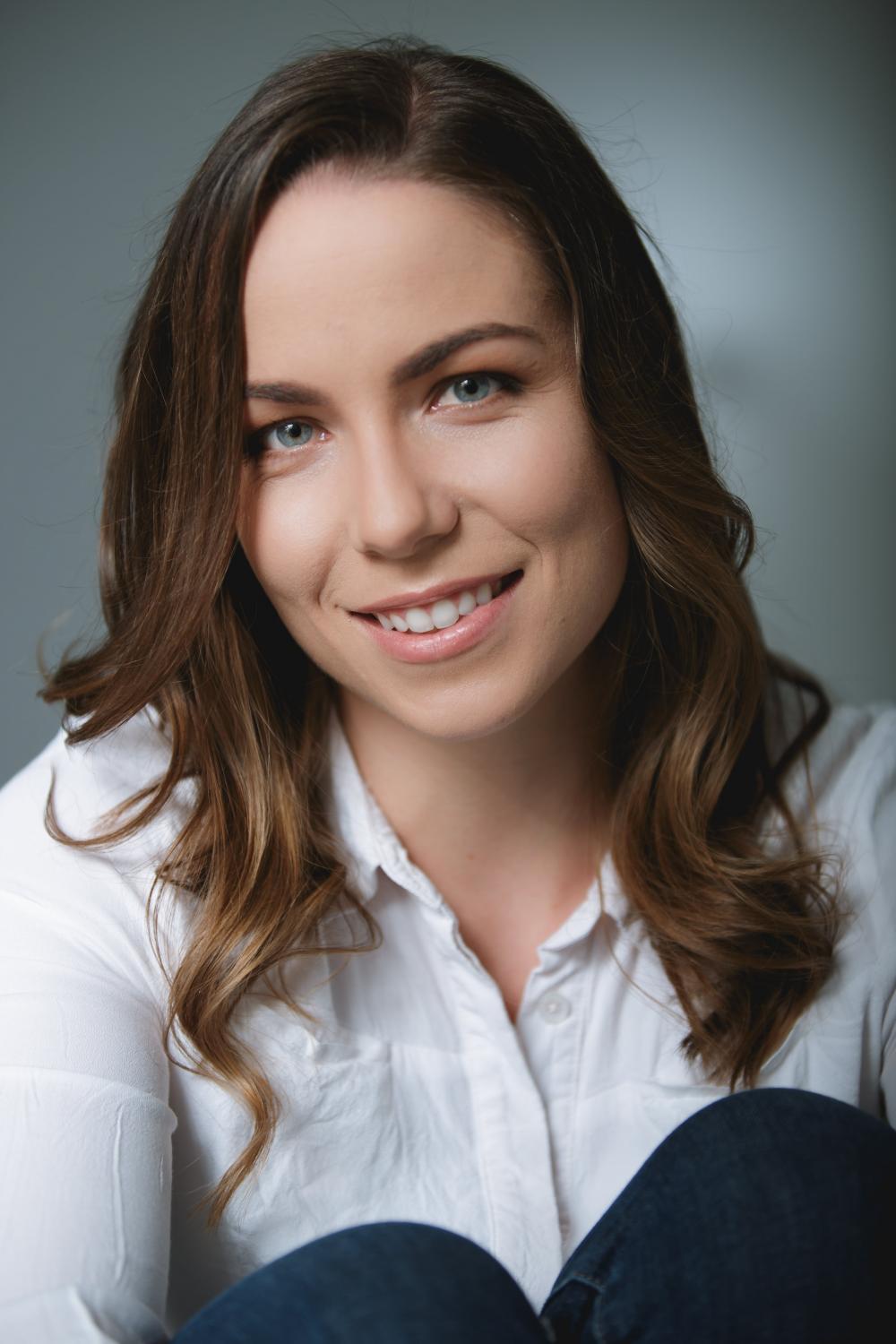