Natalie is an award-winning singer-songwriter and music educator from Singapore. She is the founder and music director of Creative Hearts - Centre For Performing Arts. She has taught singing to people of all ages, from 4 year olds in a show choir, to preparing a student for musical theatre college auditions, to a 65-year old man preparing a performance to surprise his wife for their wedding anniversary!

Since leaving her banking job to pursue a music career in 2010, Natalie has made her mark on theSingapore music scene with her very own brand of folk-pop. Her lilting voice, deeply personal lyrics and charming disposition have captured the hearts of many. Active in the local scene, Natalie has performed at Music Matters Live, Night Festival and Singapore HeritageFest. She had the privilege of being the opening act for Lenka, Marie Digby and Tiffany Alvord and has also been Starbucks' featured artist. Internationally, Natalie has performed in renowned live music venues in London, New York and Toronto, and at festivals such as Spring Scream Festival in Taiwan and MEOW Con at Austin, Texas.

Natalie is also an versatile composer and lyricist, and was involved in the multi-million dollar magic spectacular, Incanto, at Resorts World Sentosa, and the new Hollywood Dreams Parade Theme Song at Universal Studios Singapore. Natalie also actively writes music for children and is an avid educator, sharing her passion for music with both children and adults with her classes in music and movement, piano, singing and songwriting.

Natalie is passionate about inspiring others to pursue their dreams, speaking at conferences such as ‘National Young Leaders’ Day’ and ‘TEDx Singapore’ and performing for students as part of the ‘School Invasion Tour’ and ‘Built from Skratch’ school concerts. Natalie was selected as a mentor for the Singapore Kindness Movement Melody of Hope Songwriting Contest. She has also been featured on the Straits Times, The New Paper, I-S Magazine and radio stations KISS92FM, 938Live and Power98. She was nominated for Cosmopolitan Singapore’s Fun Fearless Female Award 2013 and the M:idea Youth Choice Award. 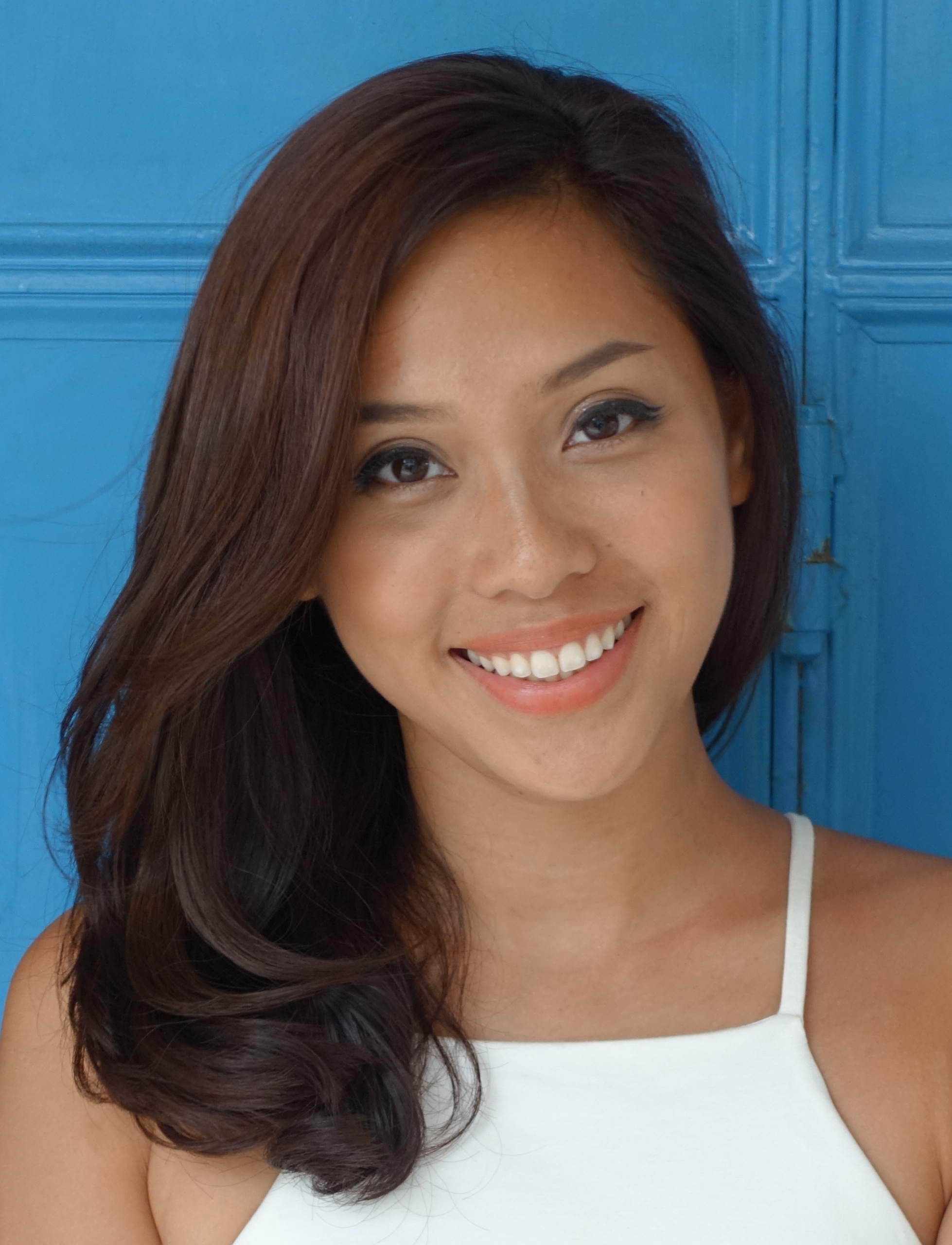