guitar at the age of eight, through the influence of his father, who

is an amateur musician. He began his artistic career as a teenager in

1996 as a singer and guitarist for the band Vírus Urbano. With the

band he participated in several festivals in Brazil. As a

professional musician he performed in more than 1000 events.

Graduated from the University of Nove

and International College Souza Lima and Berklee. He studied

Classical Singing at the Municipal School of Music of São Paulo,

He was professor of vocal technique at

the Conservatory and International College Souza Lima and Berklee in

2015. He currently works as Vocal Coach for amateur and professional

singers, including TV program participants such as The Voice Brasil.

As a composer, he has more than a dozen

on the soundtrack of the Brazilian documentary film " Pitanga ",

His recent work includes several singles "The Longer Road", "Milagreiro Tempo" and "Ïnocência". He arranges the annual showcase "ShowCase Solidariedade" for his students to demonstrate their skills and talents to a wide audience of family and friends, while using music as tool to make the world a better place by donating all proceeds to charity. 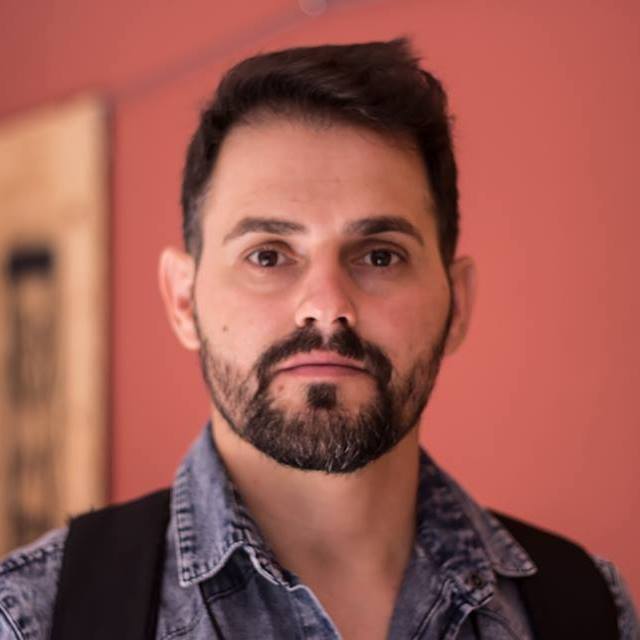