is a vocal coach in Singapore focusing on musical theatre, jazz and pop singing.

Having trained with vocal coaches from Los Angeles, New York and London,

Advancement (IVA), he runs his own vocal training classes, which are

fun, informative and effective, infusing the

wonderful vocal pedagogical methods of IVA with his experience in

performance and song interpretation. He is also vocal tutor in the

Theatre Program in the Nanyang Academy of Fine Arts.

local artists like Babes Conde, Jessica Su and Jacintha in a number of their

musical projects. He has also arranged and performed background vocals

including the award winning ‘Life Story’ for OAC Insurance. He is also

which has appeared in numerous events (SEA Games 2015 Opening Ceremony,

Christmas series), as well as concerts of their own.

(2004); music director for The Music of Christmas with Dick Lee & 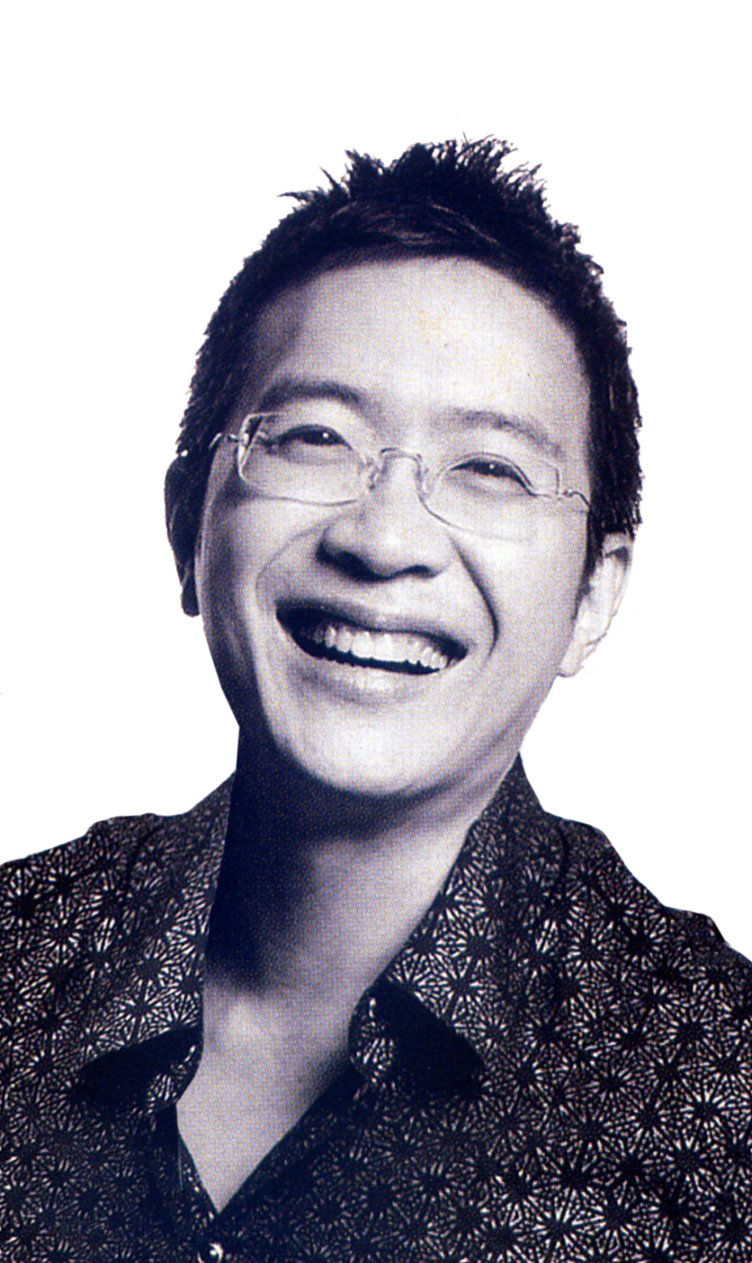