Ai Kokiso is a vocal coach based in Tokyo and Kanagawa, Japan.

She was a dancer and kids actress during age 3 years old to 15 years old in Japan played the part of Clara for “The Nutcracker", “Boris Godunov" with Kirov Opera, Television drama, Movie, TV commercial. At the almost same time when she was 6 years old started study vocal and piano. Step by step got a interesting to music especially the voice.

After the graduated Musashino Academia Musicae Senior High School, traveled to UK and US. She studied vocal with lots of Jazz, Soul and R&B singer in New York include Grammy award nominated Jazz singer. In that time she recorded backing vocal for her friend of vocalists, performed in hospital. These experiences made the core of her music and art.

In 2010 she became Speech Level Singing(SLS) certified teacher then left the SLS in 2013. Now she is second year of Advanced IVA certified teacher. She has ever taught with some of professional singers, backing vocalists, actor, voice actors and narrator in Japan. And also hold a fun vocal class in the lifelong learning center in her local city and do a volunteering to teach for band club in high schools.

Now she enjoying a teaching and Soul, Jazz, Blues and Funk performance in Tokyo and Kanagawa music scene. 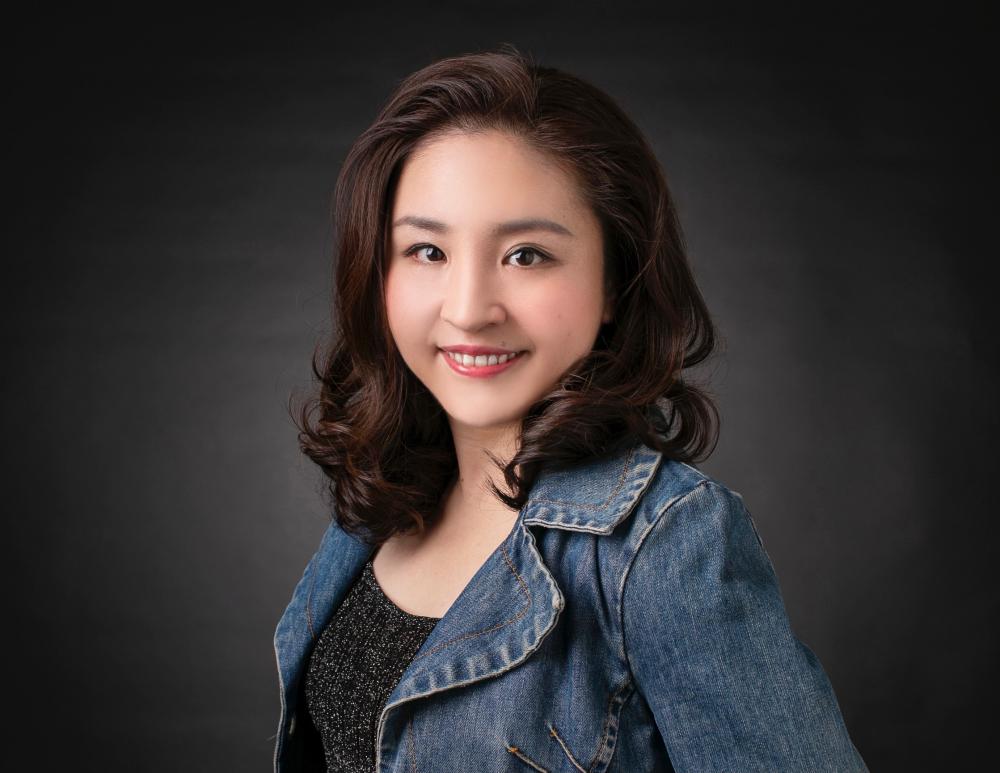