Rafael has studied voice and the teaching of voice continuously since 1998, working with some of the world's greatest vocal experts. He has been a musician since he was eight years old. He performed as a singer, drummer, bassist, and guitarist, besides his work as a composer and bandleader.

For more than 25 years, Rafael has been teaching Brazilian and Pop Acoustic Guitar. From 2008 onwards to 2012, he has worked as a certified teacher in SLS.

In 2013, Rafael left the SLS organization to work with a selection of outstanding teachers across the world to join a new and improved Teacher Training Organization - The Institute for Vocal Advancement (IVA).

Rafael's client portfolio in Brazil includes gigging musicians, songwriters, actors, entrepreneurs, lecturers, vocal groups, and many clients online. At the same time, he is busy with several jobs as a vocal producer in different styles of Brazilian Music, including Musical Theatre.

Besides being Worldwide Area Representative Coordinator, he is IVA Mentor Instructor and IVA Ambassador. 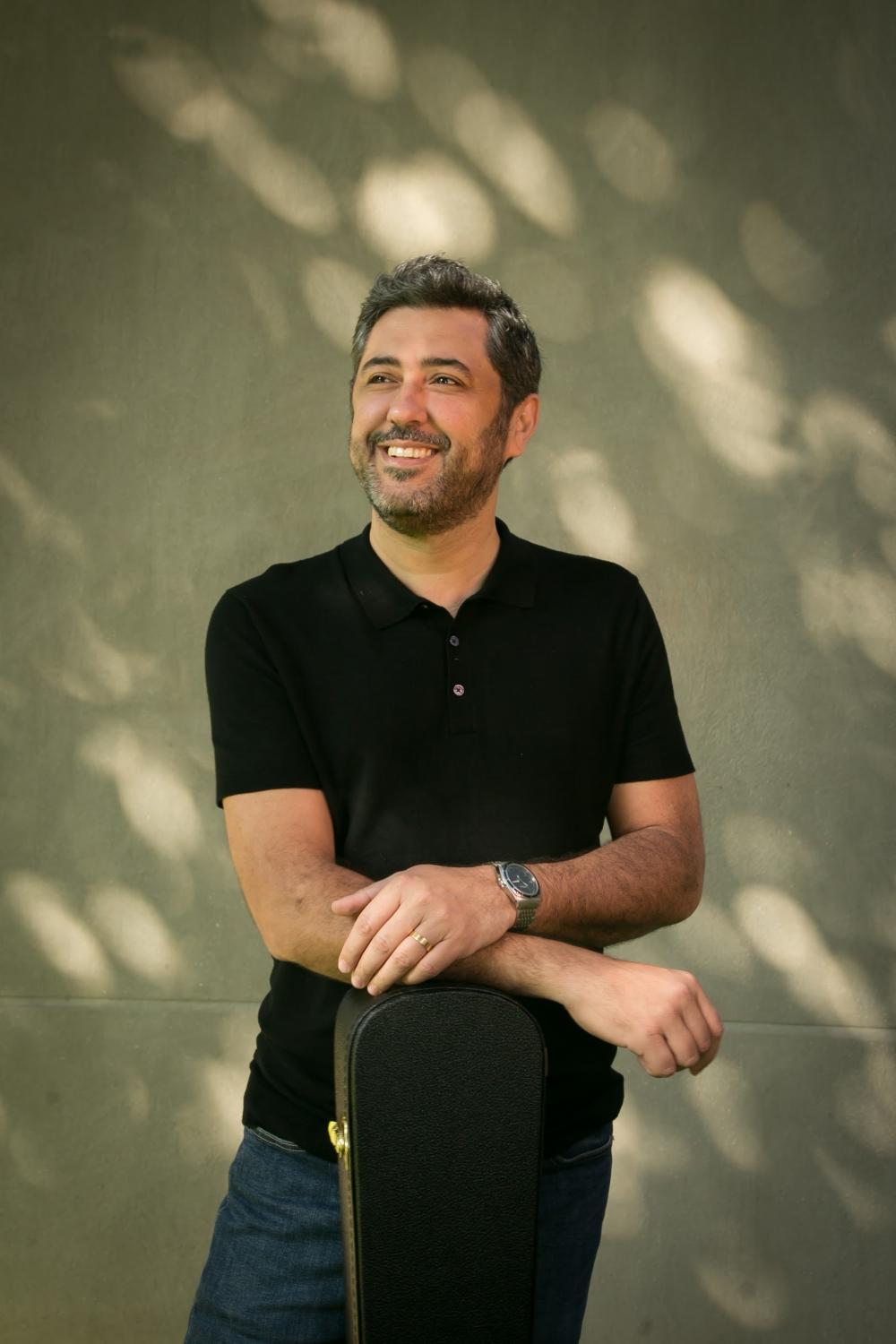