Sue Kingham has been performing and teaching singing in

Perth, Western Australia for over 30 years. She has been running her own successful

Teachers to WA. She has studied under some of the worlds’ top voice and vocal

pedagogy trainers. In 2013 after 10 years of training to the highest level in SLS, Sue joined the new Institute

for Vocal Advancement (IVA). Sue became an IVA Mentor Teacher in 2014 and was

made an IVA Ambassador in 2017 and has been the Area Representative (AR) for IVA in Western Australia from 2013 to 2020.

in vocal technique and teaches students in various styles including

Musical Theatre, and works with students on their original songs.  Sue also specialises in teaching Performance Workshops that offer

of a small audience of fellow students. Sue also teaches masterclasses and workshops

on vocal technique and application to song.

Sue remains committed to continuing to grow as a vocalist 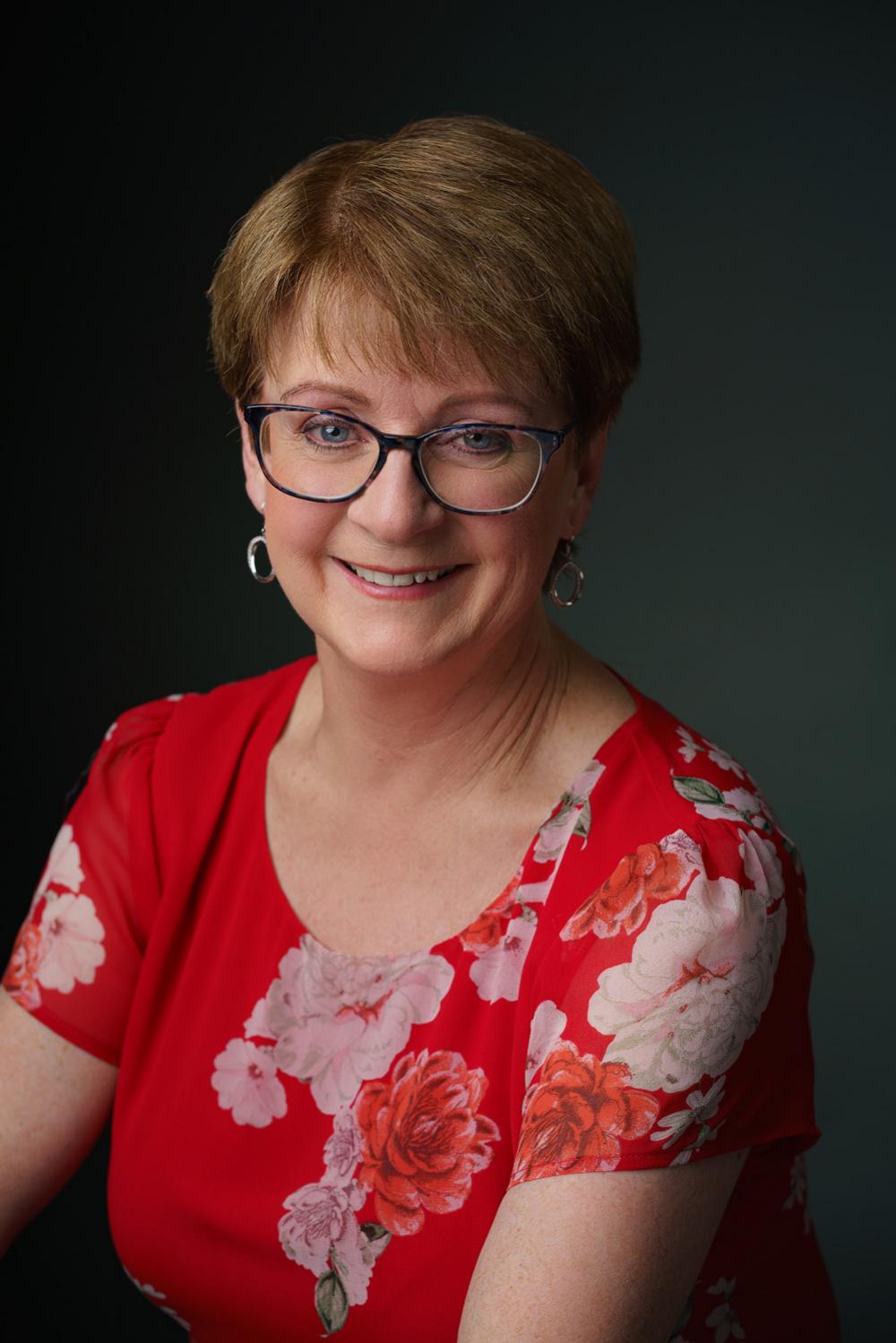