Genevieve is a vocalist, keyboardist and songwriter who has over 10 years of performing and teaching experience under her belt. More affectionately known as Gen to her peers, she is often described by many as having a sweet and alluring voice. Often said of having an effortless but versatile singing style, bilingual-vocalist Gen has the ability to perform across genres including pop-rock, R&B, musical theatre and jazz.

Her performing experience includes humble beginnings at various bars and bistros all around Singapore to being a sought after performer for weddings and corporate events. At the age of eighteen, she began teaching at a music school, and later got offered a chance to sing regularly at a bar, Players. Since then, she’s worked with notable musicians such as jazz drum legend Louis Soliano. Through her years performing and exploring genres including Rhythm and Blues, Soul, Popular music, Rock and Jazz, she has gathered a versatile repertoire of tunes in both the English and Mandarin languages.

When she is not performing in the frontlines, Gen arranges and sings as a professional backup vocalist with local musical giants including pianist/arranger Ruth Ling, music director Indra Ismail,  as well as internationally renown composer/arranger/music director Goh Kheng Long,. Some of the artistes she has backed up include cultural medallion recipient Dick Lee and mandopop jazz starlet Joanna Dong. Some of her recorded work can be heard in Joanna Dong’s rendition of “By The Light Of The Silvery Moon”, arranged by Chok Kerong.

As an educator, Gen has taught various age groups, from 5 years old to 65 years old. She also has experience in teaching both in a classroom setting, as well as in a one-to-one setting. Some of the schools she has taught at include Stamford American School and Chatsworth International School. She was also vocal coach to the performers in The Straits’ Times’ ChildAid 2019 Concert, coaching alongside veteran vocal coach John Lee.

Gen is also one-sixth of Singapore’s favourite a cappella group, Vocaluptuous. Together they have performed for national and international events at The Istana for guests including Singapore’s President and Prime Minister, as well as foreign delegates from around the ASEAN region. 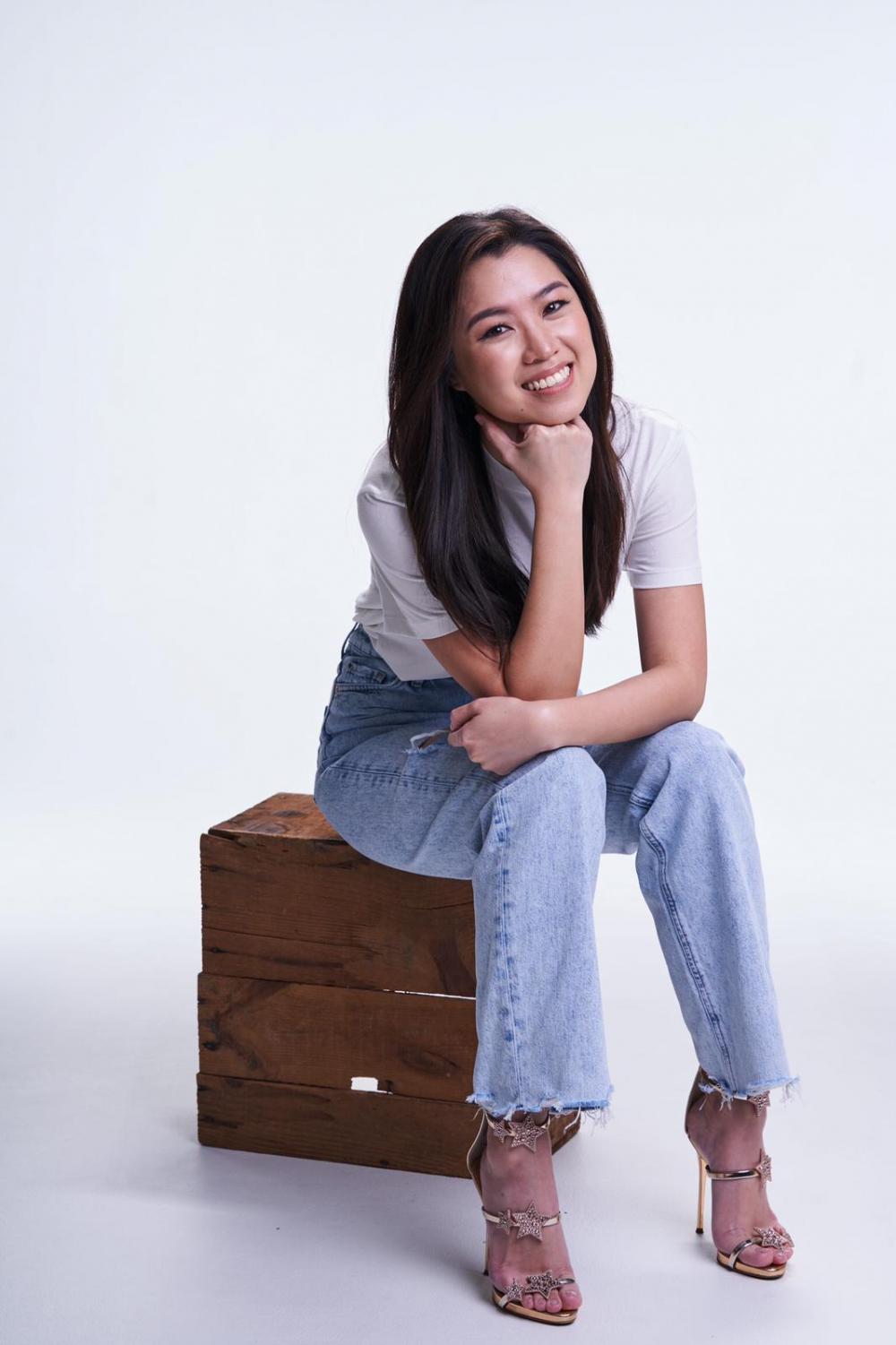