Amanda Germaine Lee is a Singer-Songwriter and Vocal Coach raised in Singapore.

Her passion for music is largely motivated by her desire to connect with others through music.

She started performing at a young age at concerts and public festivals such asthe Chingay Parade,National Day Parades,Singapore Heritage Fest and the Singapore Night Festival.

It was during her polytechnic years when she joined a pop vocal CCA that saw her breaking through in several singing competitions,one of which was the 2015 NYP Jam competition where she emerged as the first runner-up. In the same year,she performed in the musical theatre production ‘BibikBehindBarsKenaAgain!’ at the inaugural Peranakan Arts Festival,and casted as Mabel,the youngest granddaughter of a traditional Peranakan Matriarch. She was also featured as the Artist of the Month in June 2017 performing a recital of popular hits at thelibrary@esplanade.

Her exposure to the music scene and accomplishments from professional vocal training has inspired her to pursue continuing education in vocal pedagogy and she is currently aLevel 3 Certified Instructor with the Institute for Vocal Advancement.

She has also graduated from the music career programme with Ocean Butterflies Music School in 2017 November.

In the recent B-dazzled festival 2019,she has coached alongside with Mr John Khoo the acapella group Maddcapella which emerged as the overall champion in the festival.  In the year 2020, she went on to coach Singer-Songwriter Alyssa Lie for 'Singapore's Got Talent' who managed to win the Open Category of the competition.

She finds inspiration from her life experiences and her music bears a mixture of Pop and R&B influences inspired by Artists such as JJ Lin, Alicia Keys and Christina Aguilera. Her latest milestone saw her releasing her first English single 'Never Get Over You' in 2021, which is dedicated to and inspired by her late father.   Amanda’s angelic and powerful vocals have struck a chord with many and she hopes to continue using her voice and music to spread love, joy and hope to others.

Her strong and unwavering passion for teaching music is what keeps her motivated as well and one of her aspirations is to be able to help others discover their true vocal potential! 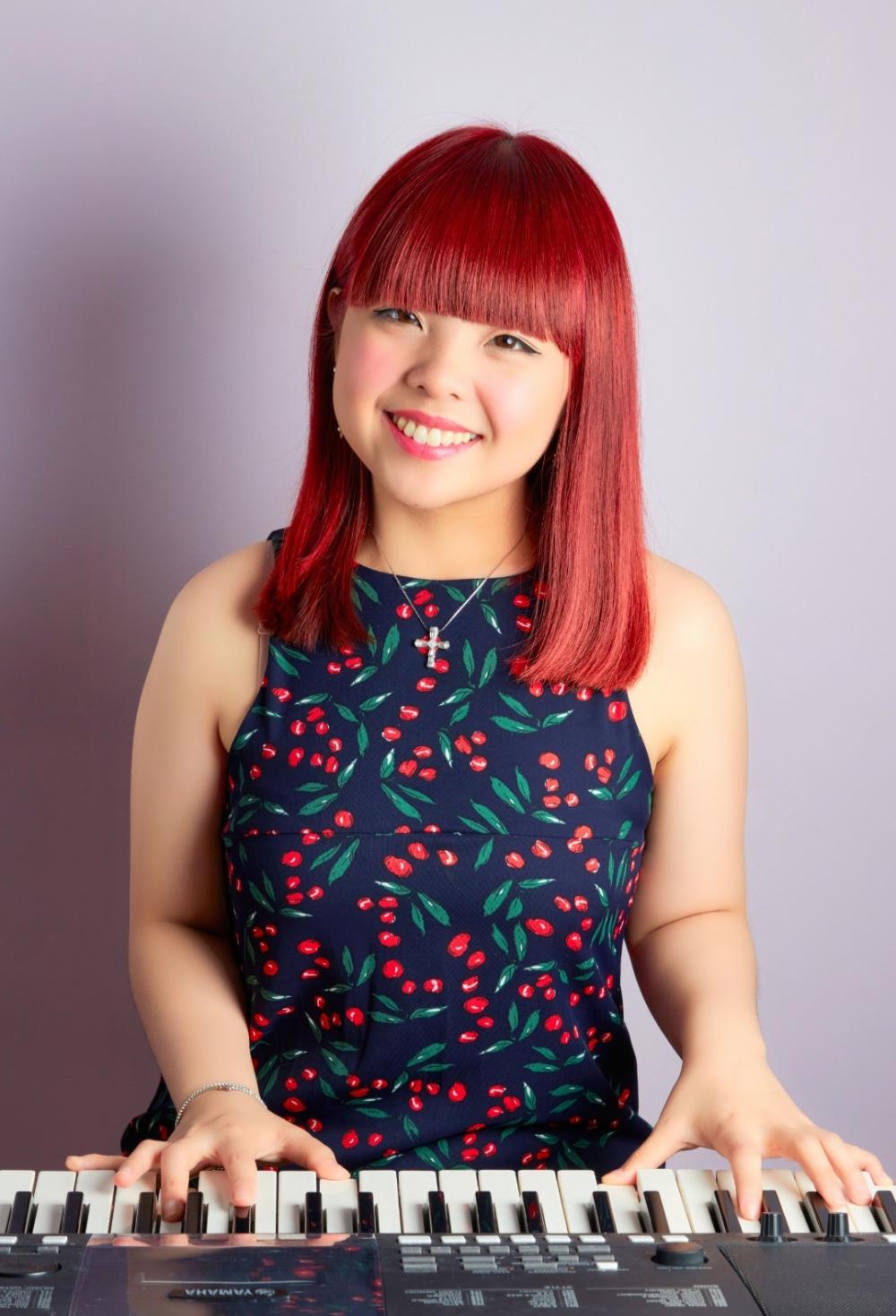